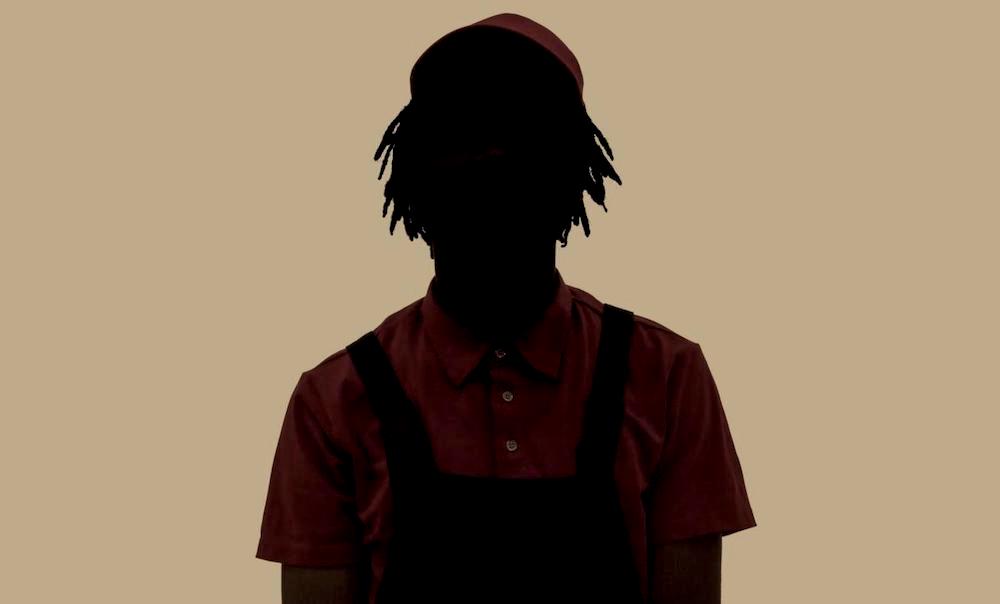 He’s been in there for some time now. I can’t say I know him. But I can tell you what he looks like.

He’s got a big round head, stands about 6’1”, and weighs about 240 pounds. From his complexion, he’s spent a great deal of time outdoors. His hands though look too clean, smooth and unscarred to be a farm hand or rancher. And he’s always leaning. On a rusty old pick up, or a fence. The buttons of his shirt are straining to stay closed. Often, they don’t succeed. His shirt doesn’t look as if it has been laundered recently. His trousers are too tight and highwater, flapping well above his ankles. And lordy, let us not talk about his brogans!

Like I’ve said, he’s been hiding for quite a while. In a file folder. On my desk.

He won’t tell me his name, so I’ve dubbed him “Bubba” but I’m quite sure his mother didn’t call him that. Is he going to tell me an interesting story, cry a sad tale of woe, surprise me with his creativity and ambitions? At the moment, he’s not saying.

What do you think?

Reminds me of some other characters who showed up in my file folders who wouldn’t communicate until they were good and ready. Like Jolene, who kept disappearing and reappearing (“Requiem for Jolene”), or “Fern” who never did say much of anything.

They are there, in Promise waiting for you to check them out. Order PROMISE here or wherever fine books are sold!